According to the standard Slovak language rules, the proper form of this surname is Pálffy. The rules for the spelling of the names of persons from the Hungarian period of Slovak history until 1918 were elaborated and adopted in the 1980s in compliance with the conclusions of the commission for historical terminology at the Historical Institute of the Slovak Academy of Sciences. They are also contained in the Slovak Biographical Dictionary published by Matica slovenská. However, old habits die hard and Pálffy is still the most common form of this name.

One of the most famous Hungarian aristocratic families became prominent in the first half of the 16th century, at the beginning of the reign of the Habsburgs. They had a strong position, firm connections and huge estates in old Pressburg (nowadays, Bratislava).

The Pálffy family coat of arms features a golden deer on a golden wheel on three green hills with a blue background.

the Most Famous Member of the Family

Miklós II Pálffy (the father of Pál IV Pálffy, owner of the palace on Zámocká Street), and the most important military leader in the campaigns against the Turks in the late 16th century, was born in 1552.

He came from a minor aristocratic family from Žitný ostrov. However, he achieved military promotions and a huge estate thanks to his military skills and his wealthy wife, Maria Fugger. He defeated the Ottoman Turks in 26 battles! In 1598, when the imperial armies forced the Turkish army to leave Ráb (Györ), he became a Count.

Then he became the perpetual administrator of Pressburg county and at the same time perpetual chief captain of Pressburg Royal Castle. However, he died a year later at his Červený Kameň Castle. He was buried in Saint Martin’s Cathedral.

Miklós II Pálffy and his wife Maria had five sons and three daughters. Thanks to him, the Pálffy family became a prominent family in Hungary which owned huge estates in Slovakia. 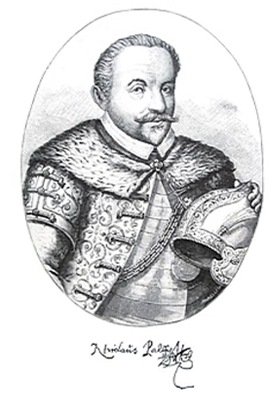 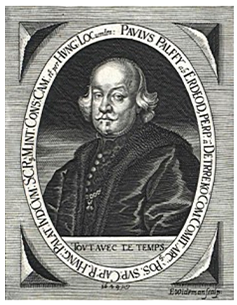 Pál from the Palace on Zámocká Street

Pál IV Pálffy, the son of Miklós II Pálffy, was a Count, dignitary and Palatine of Hungary. He was born at Červený kameň Castle on 19 January 1592). He was the chairman of the Diet of Hungary, judge royal and supervised the most important imperial constructions, including the reconstruction of the Pressburg Royal Castle (today’s Bratislava Castle) which he even co-funded. During this time he also built his luxurious palace on Neugasse am Schlossberg (present day Zámocká Street), on the steep northern slope at the foot of the castle.

The palace served him for both personal and official purposes and featured office spaces, meeting halls and guest rooms.

His wife, Franziska Khuen von Belasi, was Pál’s distant cousin from a wealthy Tirol family. He married at the age of 37, which was very unusual for those times. They had four children, two daughters and two sons. He died in his Pressburg Palace on 6 November 1653), and was buried in St. Martin’s Cathedral. 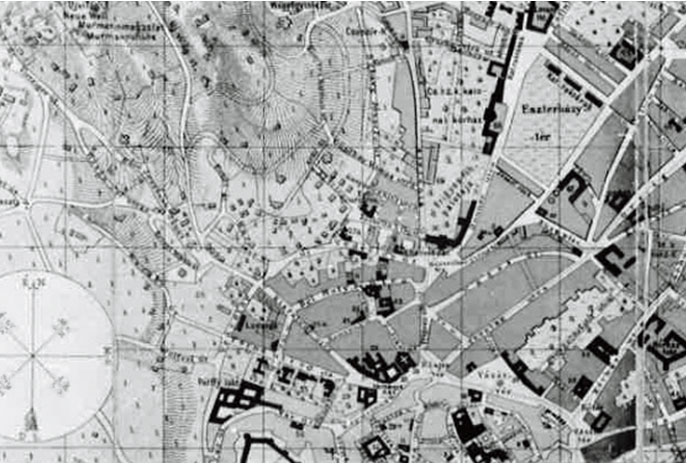 Until the mid-19th century, the Pálffy family owned the entire area at the foot of Bratislava Castle known as Podhradie (Schlossberg, Schlossgrund, Zuckermandl). The Smolenice branch of the Pálffy family also inherited the chateau in Slavkov (Austerlitz) in Moravia, where Napoleon spent the night before his famous battle in December 1805. After World War I, the Pálffy family still owned Devín Castle and several palaces in the city.

Fragments remained from the Renaissance palace built by Count Pál IV Pálffy from 1646 to 1653 when he managed the reconstruction of Bratislava Castle. It was a luxurious residence with three enclosed courtyards, one open service courtyard and a long garden wing with exotic plants, precious sculptures, unique terraces and a staircase pavilion. After the reconstruction which lasted many years, the palace is now used for social events, exhibitions, concerts and training events. You can find out more about its history
here. 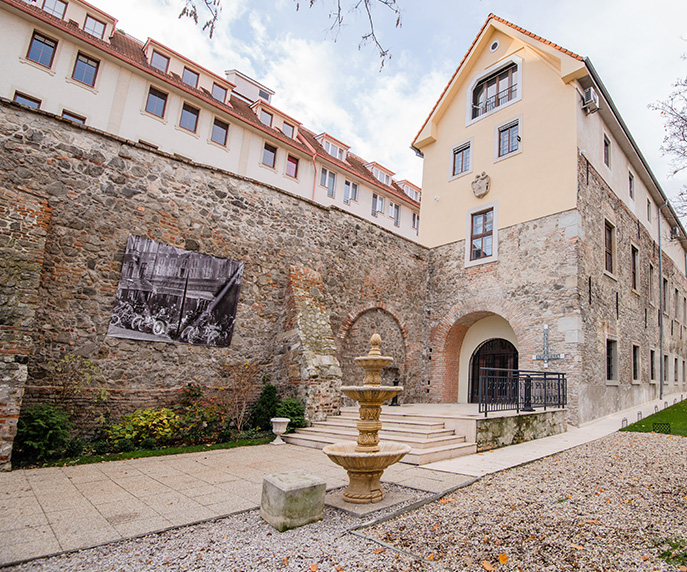 It was in the ownership of the Pálffy family from 1715. The reconstruction in the 1980s revealed the foundations of a Romanesque house from the beginning of the 13th century and a unique Gothic palace from the mid-14th century. It underwent demanding restoration works before being re-opened in 1988 as the Bratislava City Gallery. 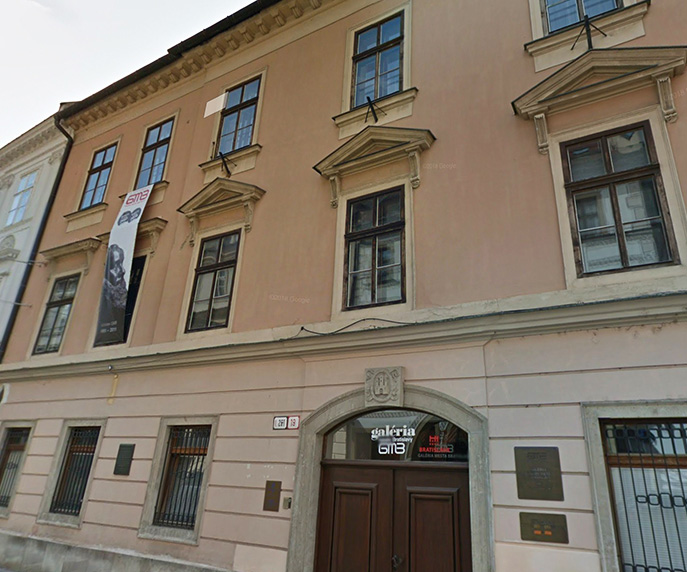 This Neo-Baroque palace of Count János Pálffy was built in the 1880s. The Count never married and in accordance with his will this property has served for educational purposes and is currently the home of the Academy of Fine Arts. 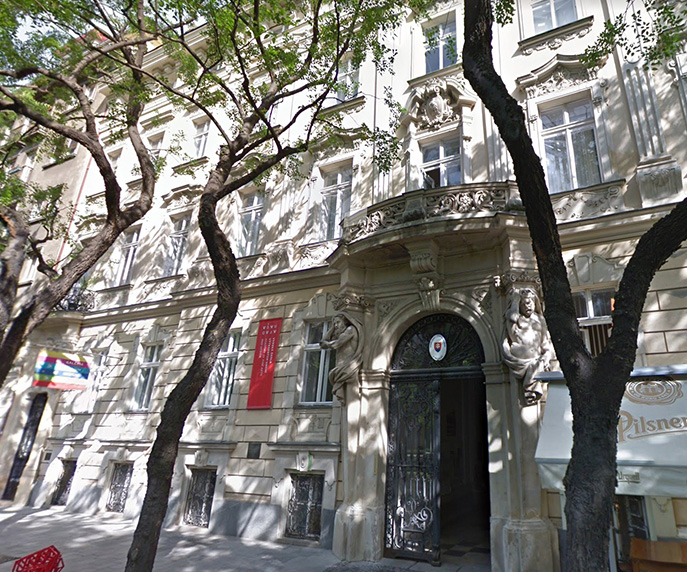 This Baroque palace features a portal which is decorated by trophies in honour of Leopold Pálffy, one of the first owners. The memorial tablet on its façade incorrectly states that in 1762 Wolfgang Amadeus Mozart, then only six years old, gave a concert there. According to several sources, he performed at Pálffy Palace on Zámocká Street.

This website uses cookies to improve user experience. If you continue to use this site we will assume that you are happy with it.